The internet is here to change the world and shift the power... but to who? 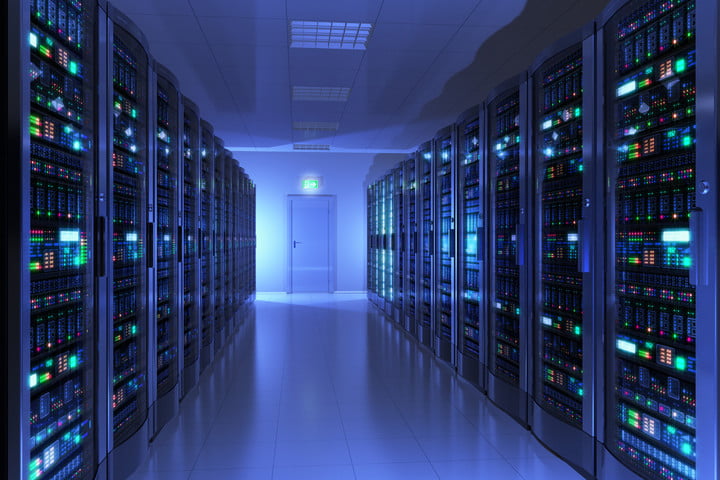 Since the its creation in 1992, the Internet Society (ISOC) has striven to nurture the perpetually developing network and foster it within a modern society. As time progressed, however, the Internet Society gained mass support from government officials through bribes and blackmail, eventually leading to the Cyber Regulation and Development Act of 2027.

With the ISOC acting as its own form of government, it becam evident that the cyberlandscape we had grown dependent on was no longer familiar, and what was once a democratic network of computers is now an oligarchy like none other. You, however might be the one to overthrow the system and reinstate internet how it once was.

You work for as a data analyst at the Cyber Embassy, unhappy with the system but needing to pay your bills. In the middle of a normal day, your computer screen recieves a notification in the top corner; a notification you have never seen before. It's asking for somebody to restart a downed server in the server farm downstairs. While this isn't your job, it somehow requests you by name. Curious, you head toward the servers hoping to fix the situation.

While moving through the endless rows of illuminated black boxes, you notice the ominous humming that the servers contstantly give off, filling the otherwise vacant room with ambient sound. You find the server that had been downed, but it appears to be in perfect condition. Befuddled, you get out your laptop to check the notification once more, but now it is a single prompt with two buttons.
"Hello, has it been fixed?" You are so confused by all that is happening, that upon clicking the "YES" button, you don't realize the room's newfound silence. First no hum, then no light.
Then, static. 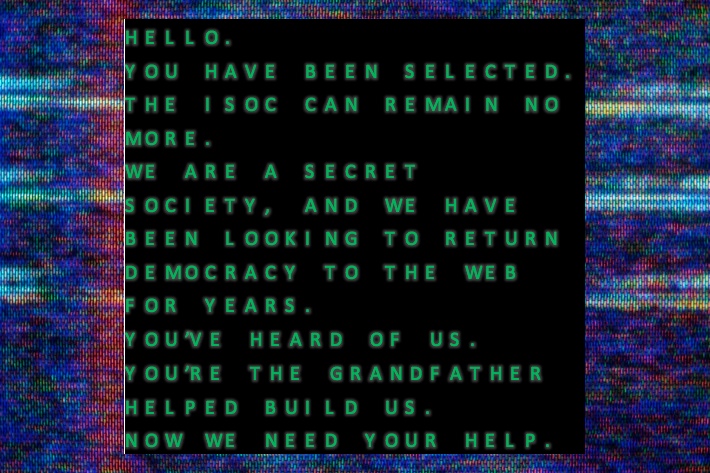 "Who are you?" you type. "The descendants of ARPANET, and what's left of the cyber resistance." What could this possibly be talking about? What is happening? The screen turns to static, then once more, a message appears. This time, it's instructions. You read through them, slowly realizing that you really do have the capability of overthrowing the ISOC. In fact, you may be the only on who can. However, you realize that doing what they ask would make you the most wanted criminal in the world.


In order to restore faith to the cyberworld and reclaim the internet for the people, you must scour UVA Net History Neocities to better understand the digital landscape you are embarking on.